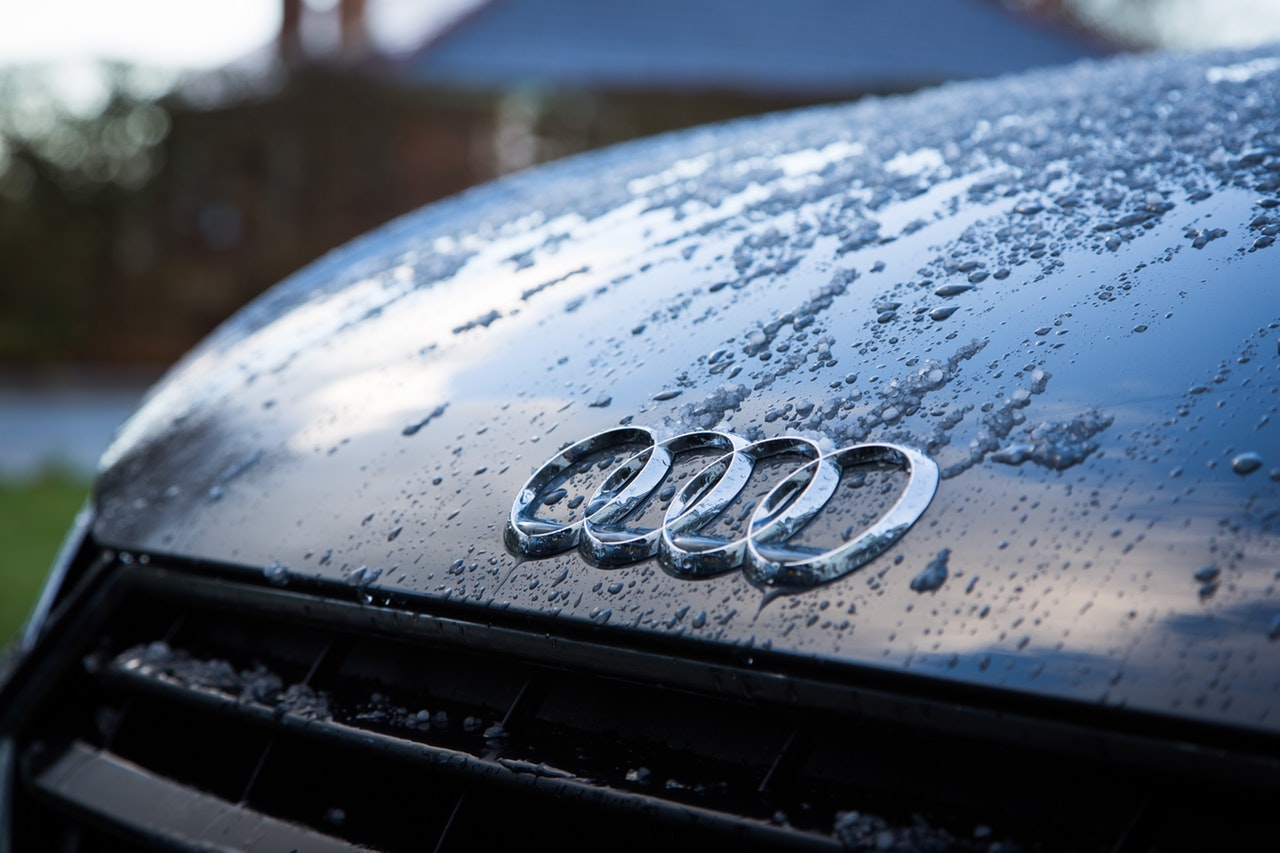 What is an ECU Test?

The ECU, or Engine Control Unit is responsible for running your car’s engine systems and functions. If there is a suspected fault in the system, an ECU test is required to find the problem and get it fixed.

How Does the ECU Work?

There are sensors located throughout your car engine and they all feed information into the ECU. There is a sensor in the catalytic converter, for example, which monitors the level of oxygen in the exhaust system. The ECU then processes the readings from the sensors and makes the driver aware by switching on the engine management light.

The ECU will also adjust how the engine functions if required, for example, if the amount of oxygen getting into the engine is too low, a change will be made to get more into the system via the control unit. A large number of sensors are built into a car’s engine which feeds into the ECU, enabling it to act as the car’s central nervous system. Because of how important this function is, an ECU test should be performed any time the management light comes on.

If there is a problem with the Engine Control Unit, the issue may be an electrical wiring fault. For example, if you have a brand new DPF but your ECU wiring isn’t correct, it may tell you that the DPF is blocked when you know for certain it isn’t. The wiring may have worn down or the sensors in the exhaust system could be blocked and give a false reading as a result. This results in the ECU giving incorrect information to the driver which can cause great concern and may lead to spending money unnecessarily.

A mechanic will conduct an ECU test to find where the sensors are going wrong and then manually check the car to find the fault. If the Engine Control Unit is not accurate, an ECU repair will be required for the sensor or wiring. Because there’s no way of knowing if the problem is real or not the driver should always get the car inspected when the engine management light comes on.

What is ECU Remapping?

ECU Remapping can help make the most of your car by overwriting the ECU’s default manufacturing settings with new software, which involves changing the settings of the onboard computer. This is usually done to enhance the car’s overall performance. Some drivers request this work to be carried out in order to change the performance of the car engine, for example. It can take between 30 minutes to an hour and is a fairly simple process for a professional. Remapping is also known as reflashing or chipping.

If you suspect there is an issue with your ECU and think you need an ECU test or repair, German Specialists Ltd are experts who can help. Or, if you’re interested in ECU remapping for your German car, get in touch with German Specialists Ltd. Give us a call on 01614 764 422 or fill out our online contact form to find out more information about getting an ECU test.

← Are German Makes Reliable Cars?
What To Know When Buying a Second Hand Car →